Scholars and Foreign policy experts have advised new Joe Biden administration to take a more pragmatic approach in engaging North Korea after the previous engagements seemed to bear no fruit.

The virtual forum organized by the Global Peace Foundation in conjunction with Alliance for Korea United USA, One Korea Foundation, and action for Korea United brought together Foreign Policy experts, members of parliament from South Korea and members of the US Congress and other Civil Society leaders to discuss the available foreign options for the new US administration in dealing with North Korea.

Speaking at the event, the Founder and Chairman of Global Peace Foundation Dr. Hyun Jin Preston Moon said the time is ripe for fresh strategic thinking and that a unified Korea, aligned with fundamental freedoms and human rights, should become the clearly stated and actively pursued policy of the U.S., South Korea, their allies and the U.N.

“The path to a free and unified Korea must begin with the historic aspiration of the Korean people themselves to create an ideal nation, drawing upon a shared culture and identity that long predates the current division.” said Dr. Moon

On his part, former Korean Ambassador to the US Mr. Ho-Young-Ahn, said the US must coordinate with its allies, first and foremost with South Korea when it comes up with a new North Korea policy. Amb. Ahn who served during both the Obama and Trump Whitehouse said North Korea must choose between Economic Development and Nuclear Development and that it cannot be allowed to have both.

“We are in a new time politically here in the United States and soon in the Republic of Korea, but what this new time should reaffirm is the need for a close and vital US-ROK relationship, including also our good friends in Japan” said Dr. Edward Feulner from the Heritage Foundation.

As we being 2021, with the new administration here in the US, there are important new opportunities emerging to address long standing problems in innovative ways” said James P. Flynn, International President of the Global Peace Foundation.

The Global Peace Foundation has been at the forefront of developing a platform to advance a comprehensive approach to Korean reunification. Its work is largely based on a framework presented in Dr. Hyun Jin Moon’s national bestselling book, Korean Dream: A Vision for a Unified Korea. Based on the ideals, shared values, and history of the Korean people, the framework presents a vision of a free and principled unified Korea that advances regional peace and security, honor human rights, and promotes shared prosperity.

The 2020 International Forum on One Korea virtual forums, co-costed by partners like the One Korea Foundation, Blue Banner, Action for Korea United, and Alliance for Korea United – USA, has a dialogue on a broad range of issues, from denuclearization, human rights, regional relations, and citizen engagement.

Experts are worried that as the new Biden administration gears up to formulate policies toward North Korea, the administration will probably return to the incremental approach to denuclearization that was the norm before the Trump regime in office. The US has always favored a step-by-step approach where Washington would grant series of small concessions or rewards such as sanctions relief or economic incentives as Pyongyang takes small steps towards denuclearization.

During the Hanoi Summit in February 2019, Trump demanded the complete dismantlement of North Korea’s nuclear arsenal in exchange for the relief of sanctions that were placed on the regime to deny it foreign income used for financing its nuclear weapons program. Kim rejected Trumps’ proposal and the summit and subsequent working-level talks in Stockholm ended without progress.

President Joe Biden who was sworn into office on January 20, affirmed the need for complete denuclearization of the Korean Peninsula during a call with Japanese Prime Minister Yoshihide Suga on January 27.  New Secretary of State Antony Blinken in a NBC News recently announced plans to use additional sanctions in coordination with US allies and unspecified diplomatic incentives to denuclearize North Korea.

The people of North Korea have endured 72 years of tyranny from three generations of Kims. The US has a military presence on the Korean peninsula because North Korea invaded the South in 1950. The aggression ordered by Kim Il-Sung resulted in 2.5 million civilian casualties. The Kim Jong-Un regime spends one-third of its GDP on the military and tools of death at the expense of the security of its population.

The International Forum on One Korea virtual Zoom forum series convenes prominent scholars, policymakers, journalists, and civil society leaders from Korea and the global community to examine the new circumstances, identify new opportunities and develop a more specific roadmap for a free and unified Korea predicated on the ideals embodied in the ancient Korean ethos of Hongik Ingan – “Living for the Greater Benefit of All Humanity.” 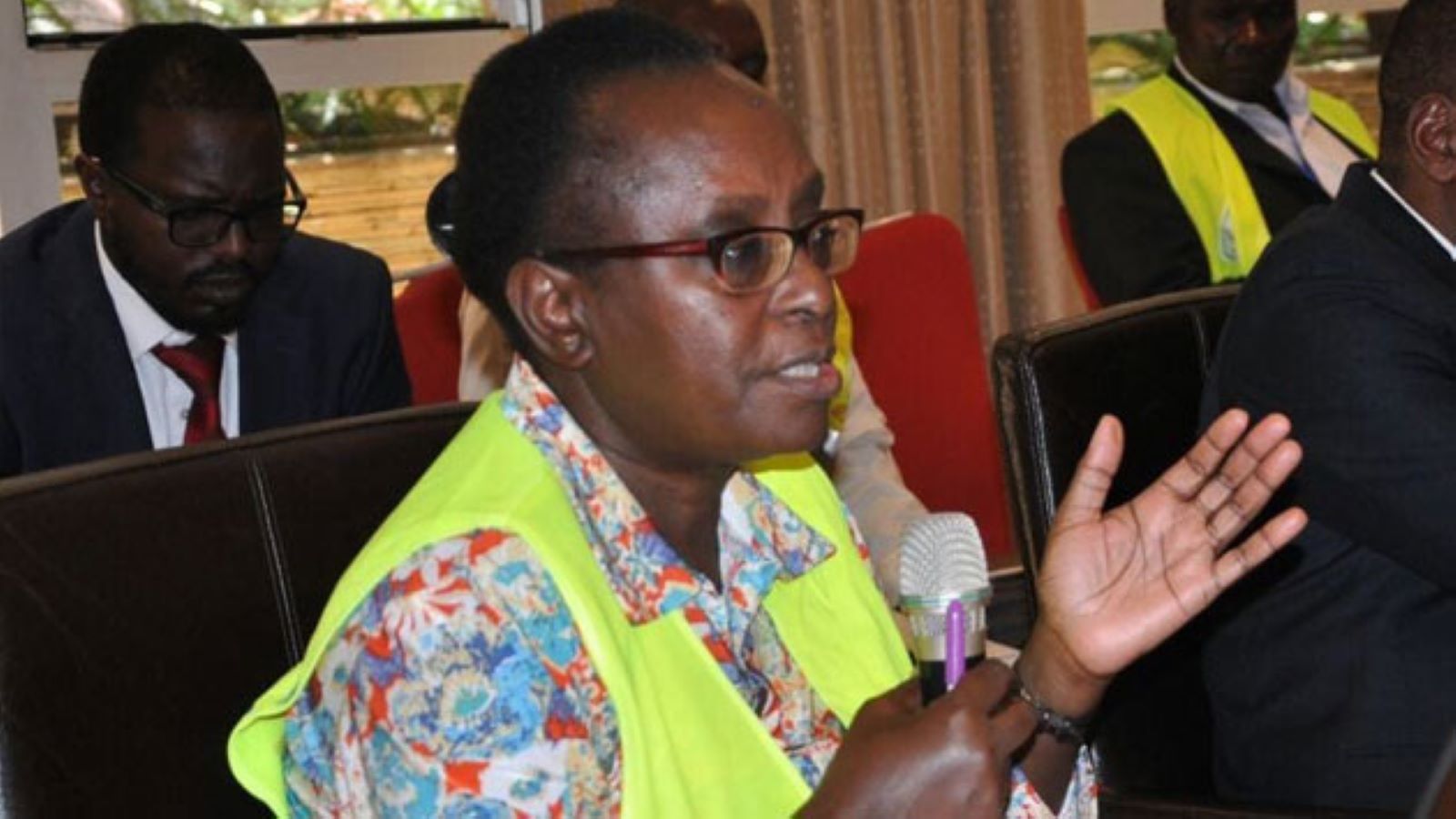