Azimio La Umoja coalition party is under intense pressure that could split it right at the middle, following nominations to House committees.

Yesterday, the coalition wrote different letters to the House speaker Moses Wetangula. Minority leader Opiyo Wandayi (Ugunja Member of Parliament, ODM) had written to the speaker, submitting the names of Mishi Mboko (Malindi member of parliament, ODM) and Patrick Makau (Mavoko member of parliament, Wiper party). But just in a span of hours, Jubilee Party, (which is the second largest party under Azimio coalition, fronted the name of member for Sirisia constituency, John Walked) through its secretary Jeremiah Kioni, to the the House speaker. Kioni wrote two letters. One was taken to the Wetangula, and another one was forwarded to Hon John Walked, who is in Industrial Area police station after being charged with graft-related cases.

Parliamentary Select Committee is comprised of 10 members drawn from both Houses (Senate and National Assembly), and is the employer of the members of both houses. Representation to various House committees has been a thorn in the flesh in Azimio coalition ever since the coalition members were sworn in.
Whereas the Jubilee Party has also been complaining of getting a raw deal in House committees representations from its ODM counterpart, another regional war has been boiling inside the ODM party itself. Earlier, Nyamira County Senator Okong’o Mogeni had complained that the Abagusi region, which voted overwhelmingly for Raila Odinga (the coalition’s presidential candidate in the last election) got the shorter end of the stick as compared to what its Luo Nyanza brothers got.

However, Senator Mogeni’s cries seemed to have reached the right ears as he would later be awarded with an equally powerful Deputy Whip seat in the Senate.

There were also unsubstantiated claims that Siaya County Senator Oburu Ohinga, who is also Raila Odinga’s brother, had been awarded a whopping 4 House committees.

On October 31, minority whip Junet Mohamed (Suna East) notified the coalition members in the National Assembly of the individuals selected to chair and deputise the leaders of the House committees.

Mr Junet indicated the coalition had settled on ODM’s nominated John Mbadi as chairperson of PAC and Butere MP Tindi Mwale (ODM) as his deputy.

Elections for the leadership of the watchdog committees were to be held yesterday and today. 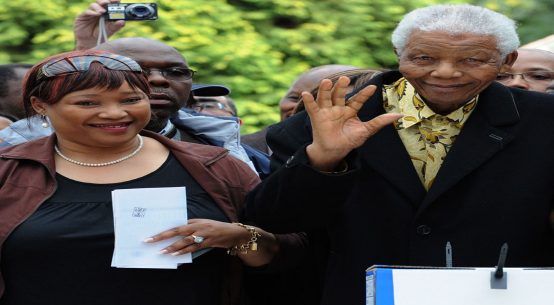 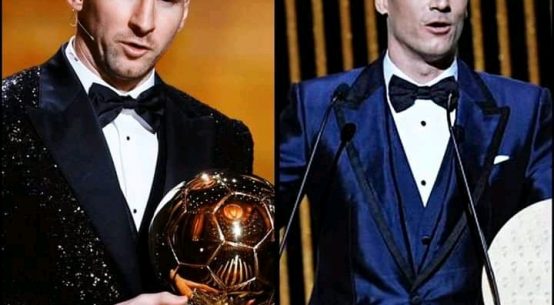 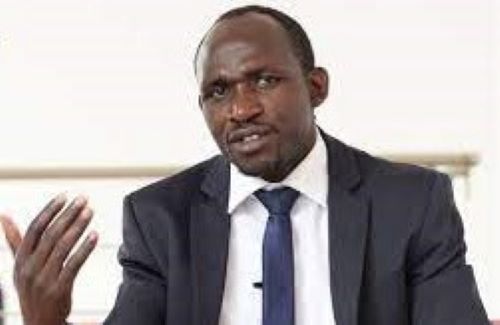 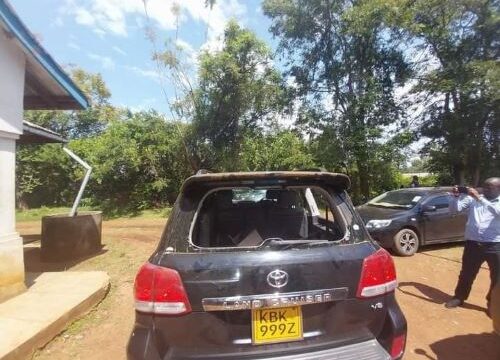 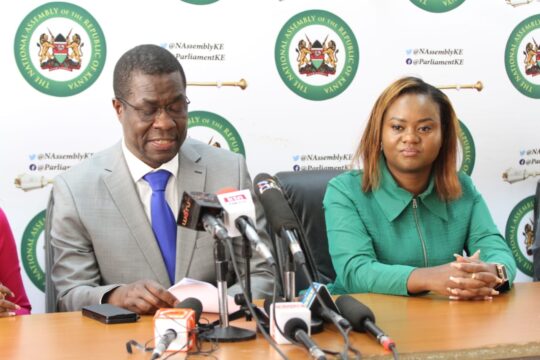