Skip to content
You are here
Home > Featured > Kisumu: patients stranded as health-workers down their tools over unpaid salaries

Kisumu County healthworkers have gone to strike following pending salary arrears and lack of promotion, as earlier directed by the court.

According to Kenya Union of Nurses Kisumu branch representative, the timeline issued by the court to promote and settle healthworkers June salaries had lapsed, forcing the union to down their tools and push the County government to honour the directives.

“The healthworkers have commenced an industrial action that will see healthcare in all public hospitals within Kisumu County paralyzed.” Opetu said.

In his explanations he reported that more than 500 healthcare workers had not received their June salaries.

A number of patients from the County were stranded in the public hospitals, a time when the country is undergoing Corona virus epidemic. 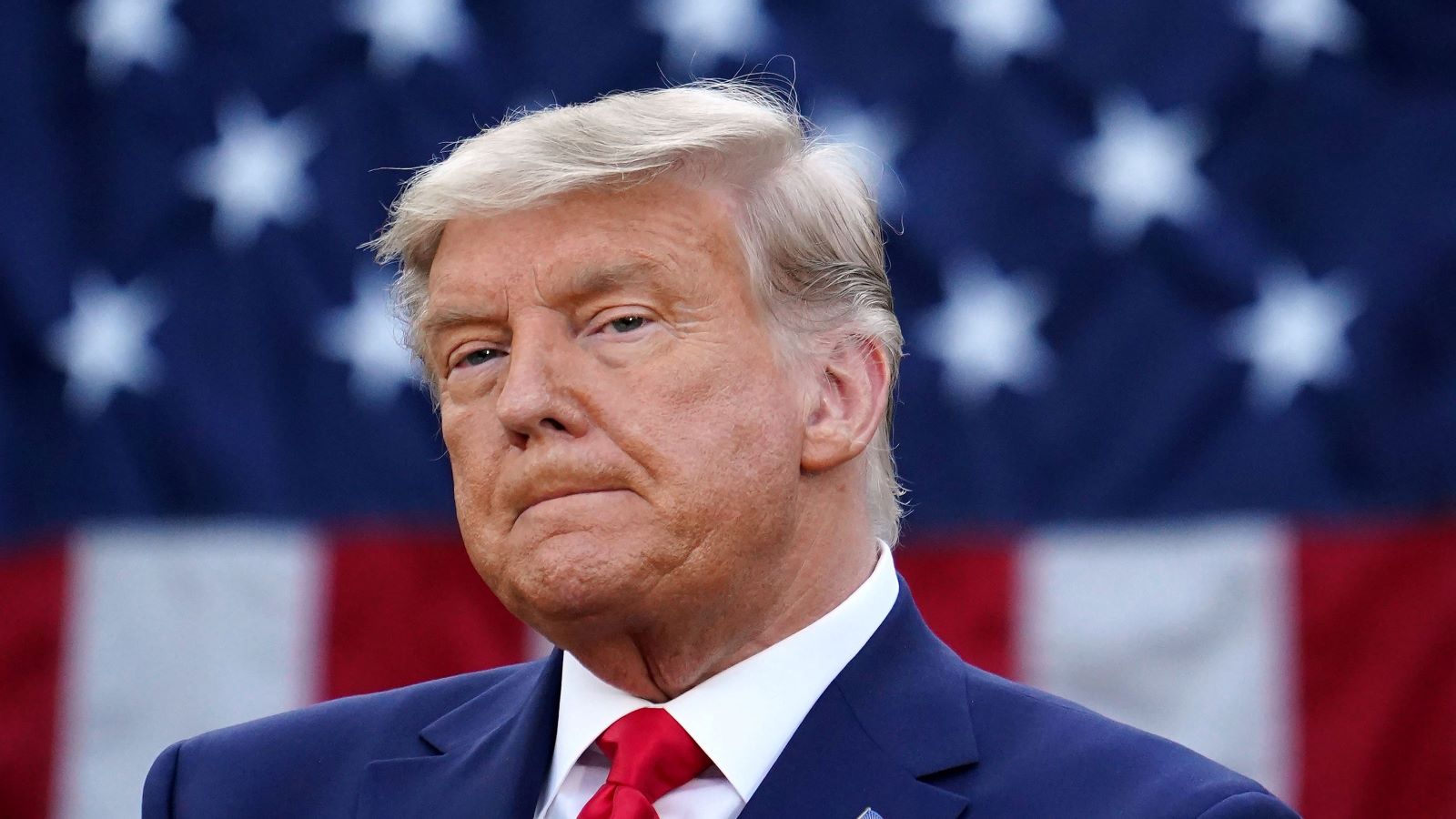 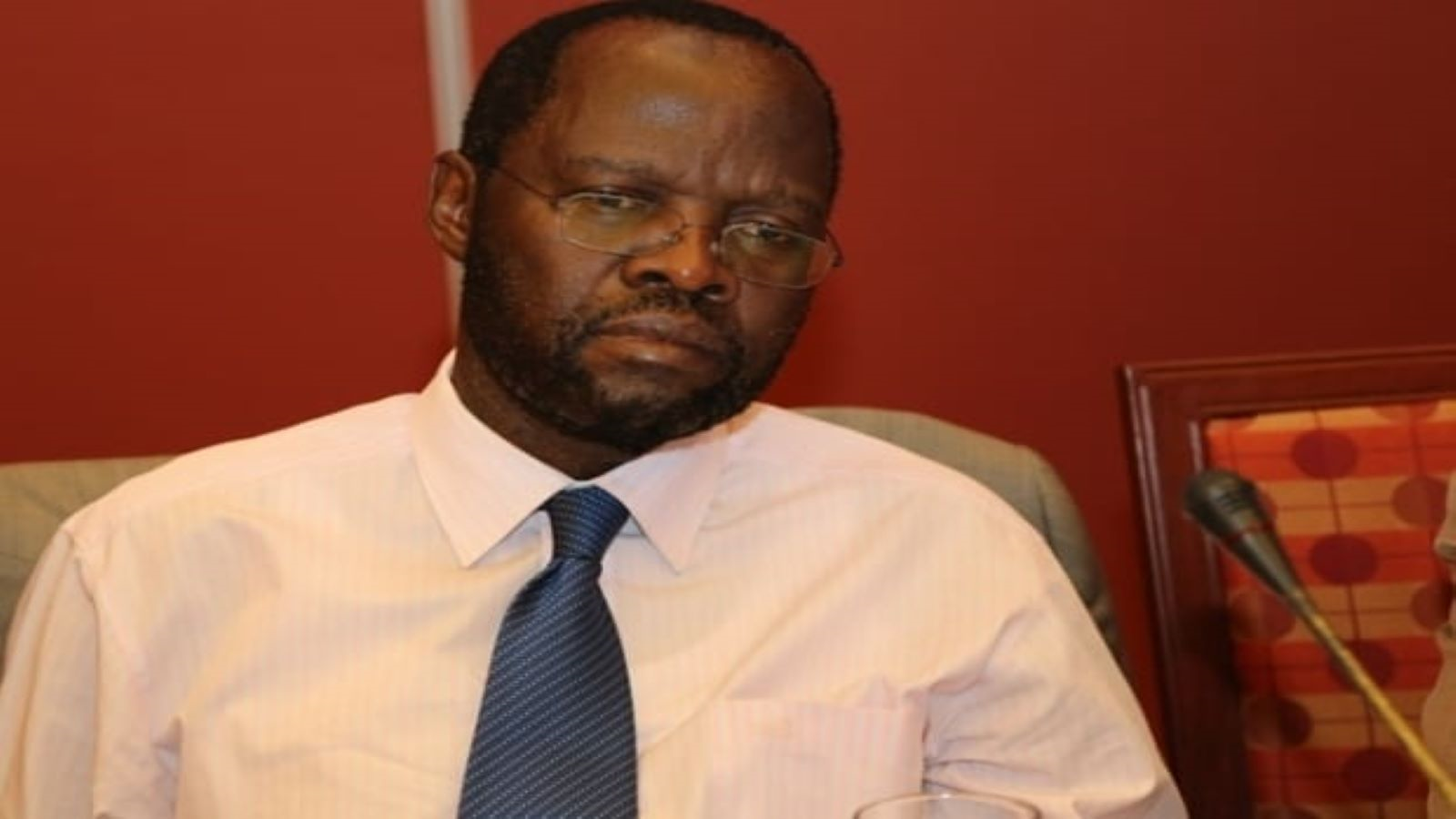 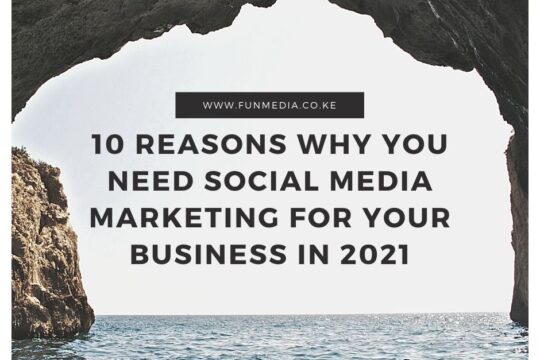 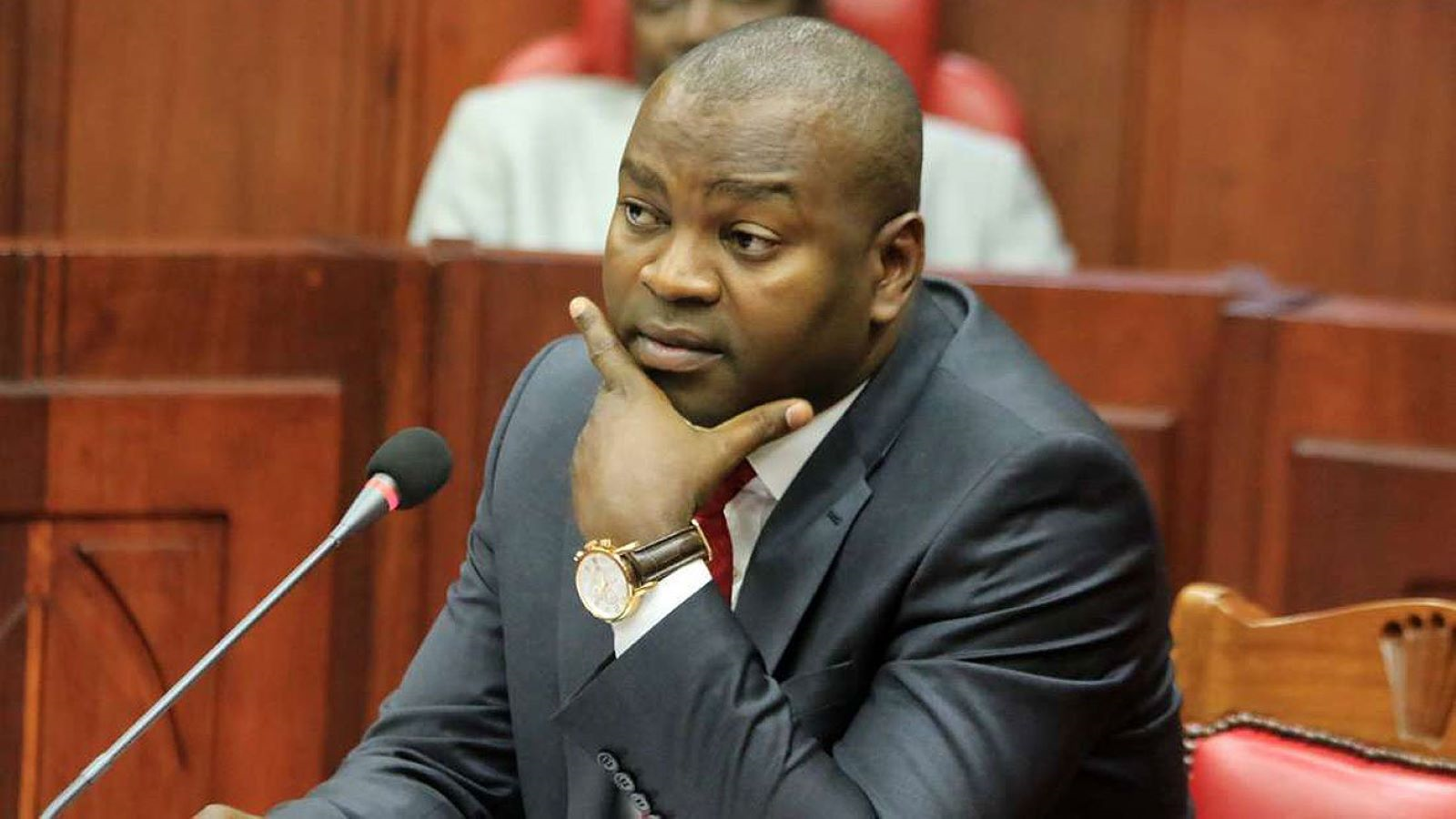 Rashid Echesa injures a returning officer in the Matungu by-election 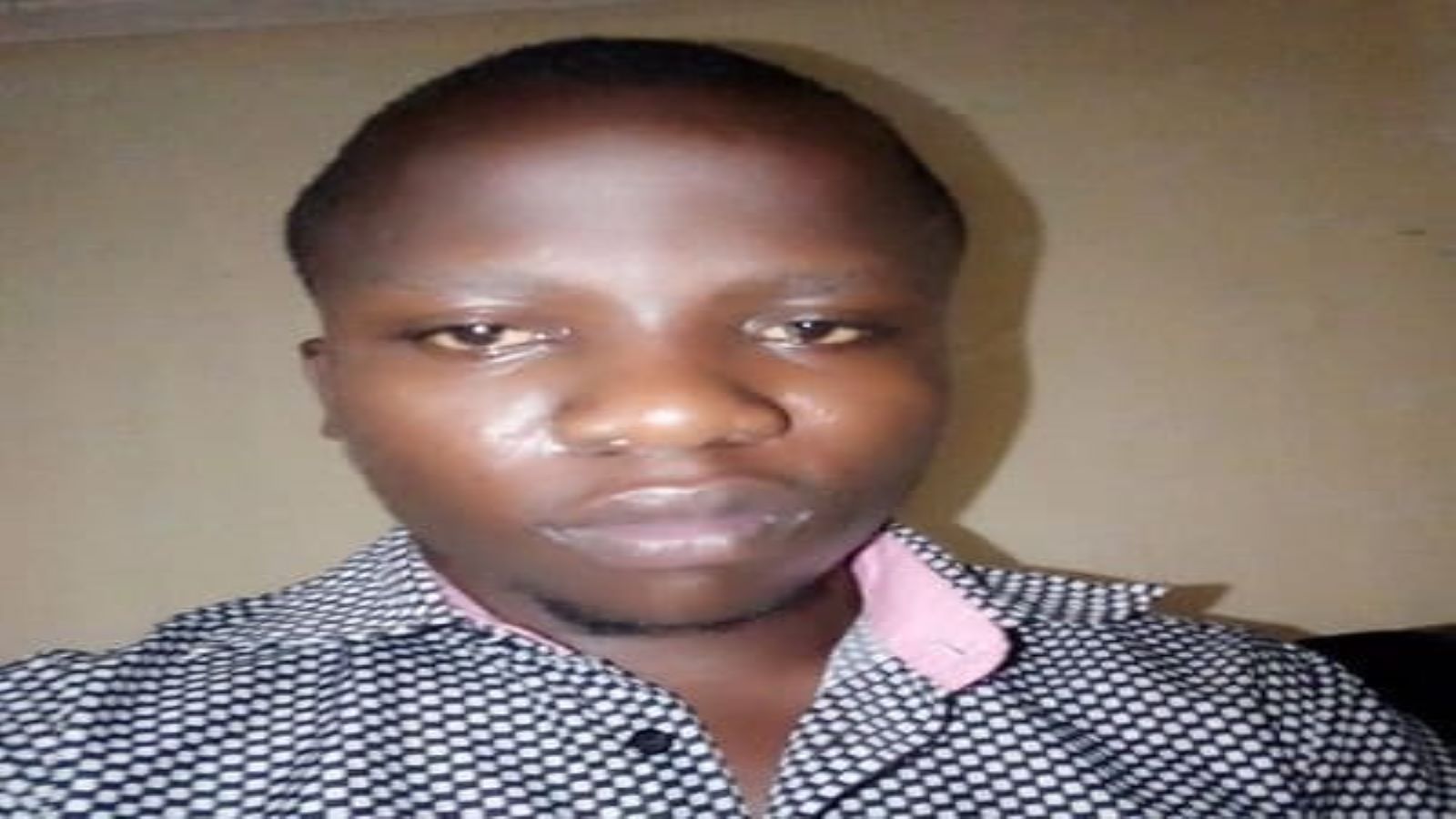