Kenya beat Djibouti 129-62 in a second round of voting on 18th June 2020 to clinch the coveted non-permanent seat at the United Nations Security Council. The win followed an initial vote on 17th June at which Kenya was unable to secure the required two-thirds majority after garnering 113 votes against Djibouti’s 78.

In a Statement issued from State House Nairobi after the announcement this evening, President U 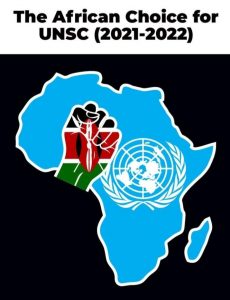 huru Kenyatta termed Kenya’s win as a “demonstration of the country’s growing profile and influence in the community of nations as a steadfast and dependable development partner.”  The President said Kenya will endeavor to consolidate and voice Africa’s position in the Security Council and will advance its 10-point agenda as outlined during the campaign period. 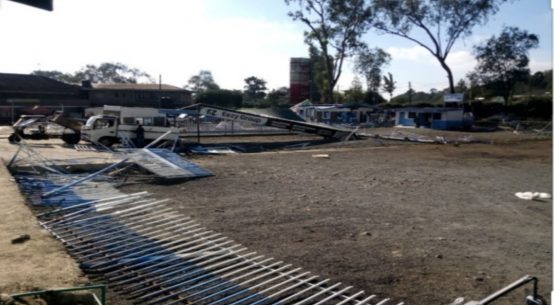 Demolitions at the Nairobi Railway Club as Eviction Notices elapse. 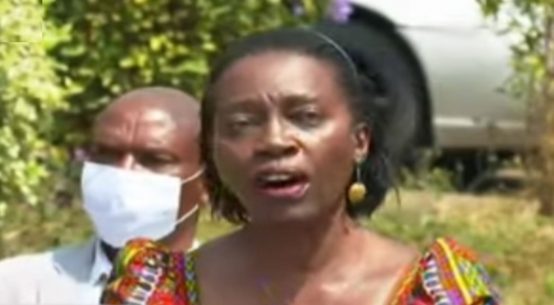 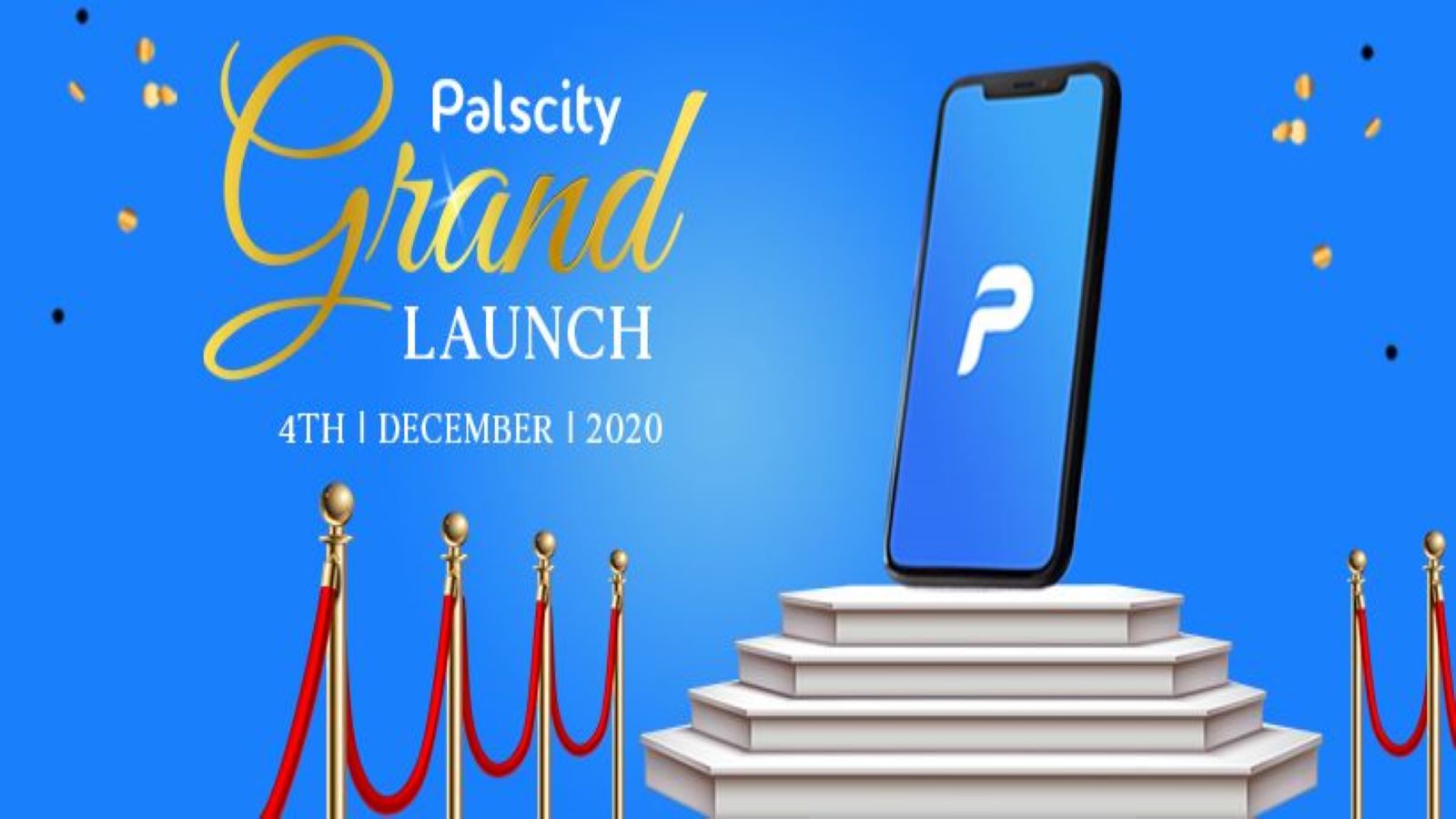 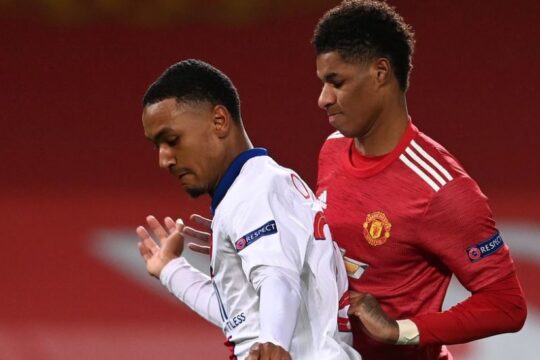