It is becoming rather tasteless lately, having to consume the whining from the former NASA co-principals, in their greedy desire to have the Rt Hon Raila Odinga step down for them in the 2022 race. After peddling the myth of an agreement to that effect, until it lost taste like all their sterile political narratives, they have now resorted to regurgitating it at funerals.

Up until our unfortunate encounter with this “Raila Niachie” Alliance, it used to be that people who sought the presidency went to seek the mandate from Kenyans, who in their wisdom, settled for whoever they thought would best represent their aspirations. We now have to contend with a band of pretenders to the throne, who think that the presidency is a potato you can slice in pieces and share out at a table.

In all the times that H.E Raila Odinga has run for President, he has built his support across the country, and never once harassed another leader to step down for him. This support remains widespread across all demographics in the land, and it is this support base that will determine what Hon Raila does moving forward. It may interest the former NASA principals that so far, H.E Raila has remained non committal about any 2022 talk and has not declared any candidacy that would elicit any discussion on the same.

History can not be read in compartments. Therefore those who wish to begin history from 2017 cannot be allowed the convenience of one-sided narratives.

Let us start with the Hon Musalia Mudavadi. In 2002, he fled the Rainbow movement and returned to be a three-month VP when the whole country was recalibrating its politics and seeking a fresh start. Later in 2013, he fled ODM to seek the presidency on his own. Available data shows that he lost to Raila in 46 counties with a virtual tie in his home county, Vihiga.

Hon Kalonzo Musyoka on the other hand was the quintessential one-party rule man, and a late entrant to the 2002 liberation movement. He only opted to join Rt Hon Odinga in 2013 after his cunning attempt to exploit the ICC tribulations of President Uhuru and DP Ruto fell flat. He was seeking a landing spot and got a soft one.

The less I say about Wetangula, the better.

The swearing in of Rt Hon Raila as the people’s president was a moment for him to know his partners and friends, and the three so called NASA principals fell short at his hour of need. They therefore cannot ride on his back like leeches and keep whining about being given a seat that only Kenyans can give.

We advice the three that if they want the presidency, Raila does not keep the ballots at his home. They must stop dancing around their village huts and travel the breadth of the country seeking that mandate. Raila is focused on helping the president deliver on the unity agenda for all Kenyans, and building the bridges to a prosperous future. He is not interested in any 2022 talk, and when the time comes, he like any Kenyan whose rights are enshrined in the constitution, will decide how to approach the coming elections. 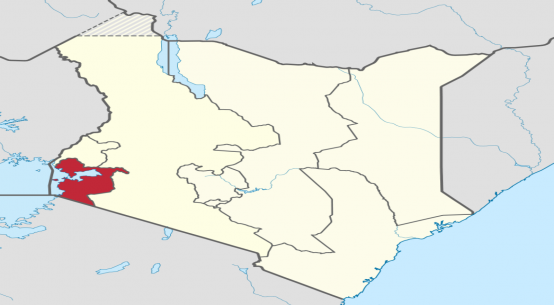 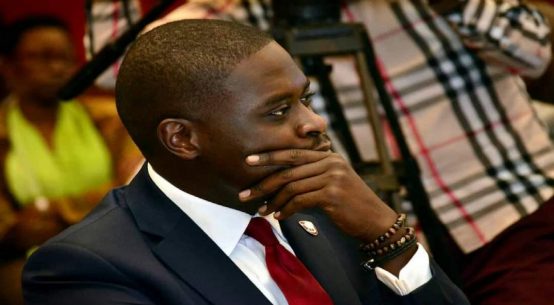 Sakaja alleges that some strange people have been trailing him