The Mkenya Daima Initiative and the National Cohesion and Integration Commission (NCIC) together with other stakeholders have today secured the commitment of four presidential candidates to maintain peace and accountability in their electioneering conduct.

In attending the event and publicly appending their signatures to the Mkenya Daima Leadership and Peace Pledge and the NCIC Peace and Accountability Charter, the four officials committed themselves and their supporters to upholding peace before, during, and after the elections and thereafter being accountable to the people on the electoral conduct as the campaign for votes.

Dr. Vimal Shah – Chair, Mkenya Daima Steering Committee, said the peace and leadership pledge inculcates moral accountability and promotes ideals of Chapter 6 of the Constitution. The commitment also instils responsibility among the political class to respect the rule of law and human rights, he added. “This is in keeping with the Mkenya Daima’s ‘Wajibu Wangu’ call—for Kenyans to take responsibility for their country at the ballot by electing transformative leaders with the desired leadership qualities. We are glad that our presidential candidates have committed themselves publicly to encourage positive discourse on elections to increase hope, confidence, and optimism among Kenyans,” he said.

Dr. Shah urged the presidential candidates to also restrain themselves from speculating on the capabilities of the election management bodies to deliver a credible election. They should rally and consult through established constitutional and stakeholder mechanisms, Shah said.

Rev. Dr. Samuel Kobia – Chair, NCIC said the symbolic commitment by all the four presidential candidates showed that peace and political accountability is achievable adding that it was NCIC’s hope and wish that each politician would stay true to their commitment. “Through this initiative, we are taking steps to address the trust deficit among Kenyans by highlighting politicians who have taken a public stance to promote peace and cohesion at every opportunity in keeping with the leadership ideals of Chapter 6 of the constitution. We, therefore, applaud our presidential candidates who by heeding to our call here today, are saying that the voters can indeed hold them accountable for their utterances and conduct as they seek for votes,” said Rev. Dr. Kobia.

The event coincided with the lighting of the National Peace and Inclusion Flame at KICC—a culmination of the Amani Torch Run, launched on June 29, 2022 by NCIC, National Police Service, Special Olympics Kenya and Mkenya Daima Initiative. The Amani Torch was handed over to the Independent Electoral and Boundaries Commission (IEBC) Chairperson, Mr. Wafula Chebukati, as the custodian of the outcome of the elections.

Mr. Chebukati said the commission was fully prepared to deliver free and fair elections on 9th August 2022. “We want to assure the country that we are well prepared to deliver to Kenyans free, fair, verifiable, and credible elections. But this can only be made possible if we have peace. We all have a responsibility to ensure no violence or hate speech” he said adding that the Commission could not do it alone.

The Amani Torch will remain lit at the KICC until after the conclusion of the polls.

US envoy McCarter urges US citizens to travel to Kenya 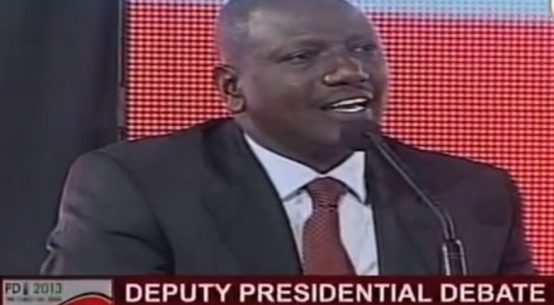 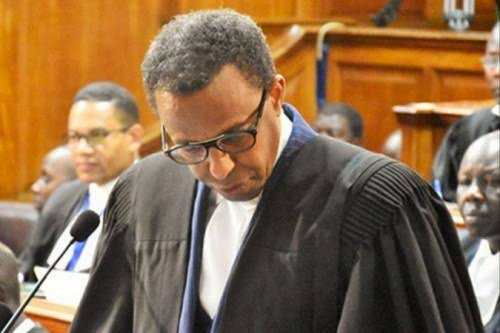 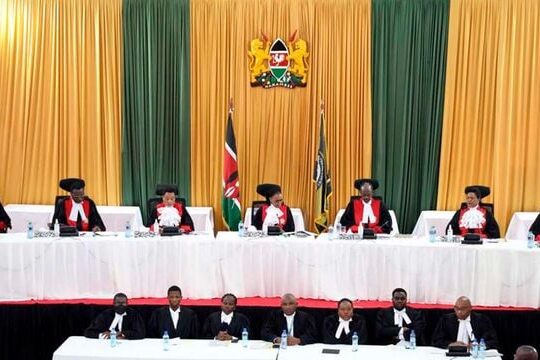