The politicians have complained that Kalonzo’s appointment to the running mate slot shouldn’t be subjected to unnecessary selection process including interviews since the former Vice President have been running mate twice to Raila Odinga and is therefore over qualified for that role. They further say subjecting Kalonzo to the selection process is a sign of disrespect to himself and the Kamba community

Elgeyo Marakwet Senator Kipchumba Murkomen demanded on May 2, that Kalonzo should be made the running mate in Azimio failure to which he should decamp to William Ruto’s Kenya Kwanza. Murkomen argued that Kalonzo had been belittled in Azimio and would suffer the same fate DP Ruto did. What the leaders failed to say was whether Kalonzo would be accorded the running mate slot should he join Kenya Kwanza. 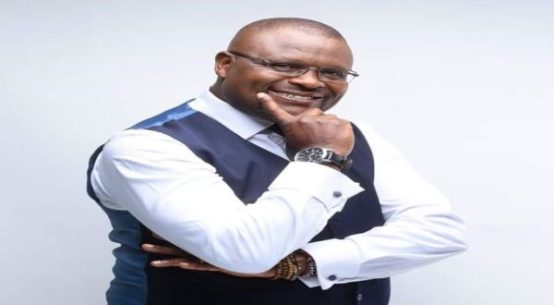 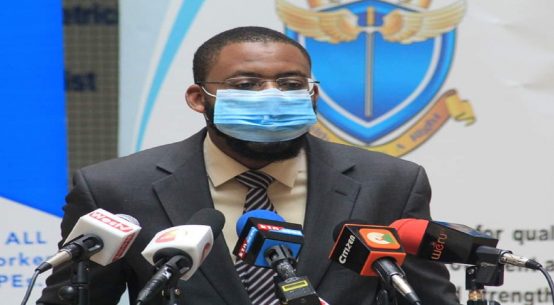 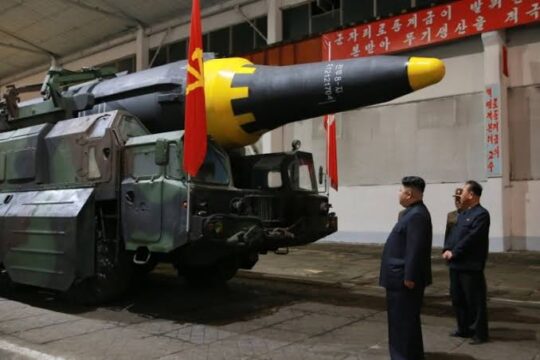 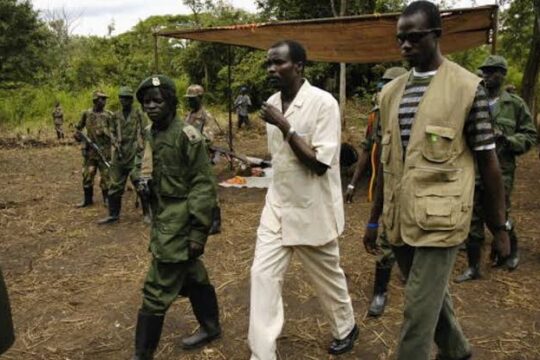 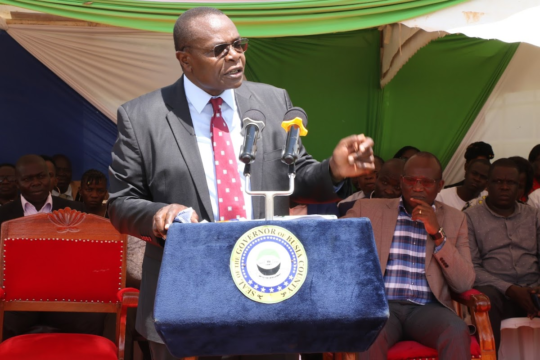