Kenya has caved in to Tanzania’s demands and included Tanzania among 147 countries whose nationals are exempt from 14 day mandatory quarantine upon arrival in the country.

This development comes a day after Tanzania walked out of negotiations to end the escalating trade stalemate between the two countries. The Kenya Civil Aviation Authority (KCAA) boss Mr Gilbert Kibe announced on 15th September that Tanzania had abandoned bilateral negotiation demanding that Kenya relaxes the restrictions on Covid-19 before they can allow the resumption of flights between the two countries.

Kenya had put strict laws and health measures to help control the spread of covid19, forcing all foreign nationals including Tanzanians jetting into the country to undergo mandatory 14 days self quarantine, a decision Tanzania’s head of state did not welcome. As a result, President Magufuli banned all flights from Kenya to Tanzania thereby causing a standoff and weakening business operations between the two countries.

Kenya’s move now means that Tanzania will reciprocate by lifting the ban on all flights between the two countries that had adversely affected Kenya Airways and other Kenyan airlines plying that route.

Just the other day, Tanzania upstaged Kenya to sign a lucrative crude pipeline deal with Uganda on 13 September  that will see the two countries build a 1,445km, $3.5bn crude oil pipeline. The deal which is the first of its kind in East Africa, will connect Uganda’s oil-rich Hoima region with the Indian ocean through the Tanga port in Tanzania. 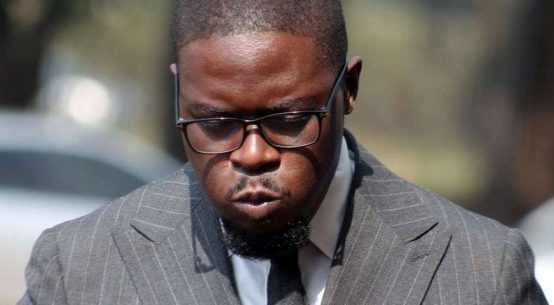 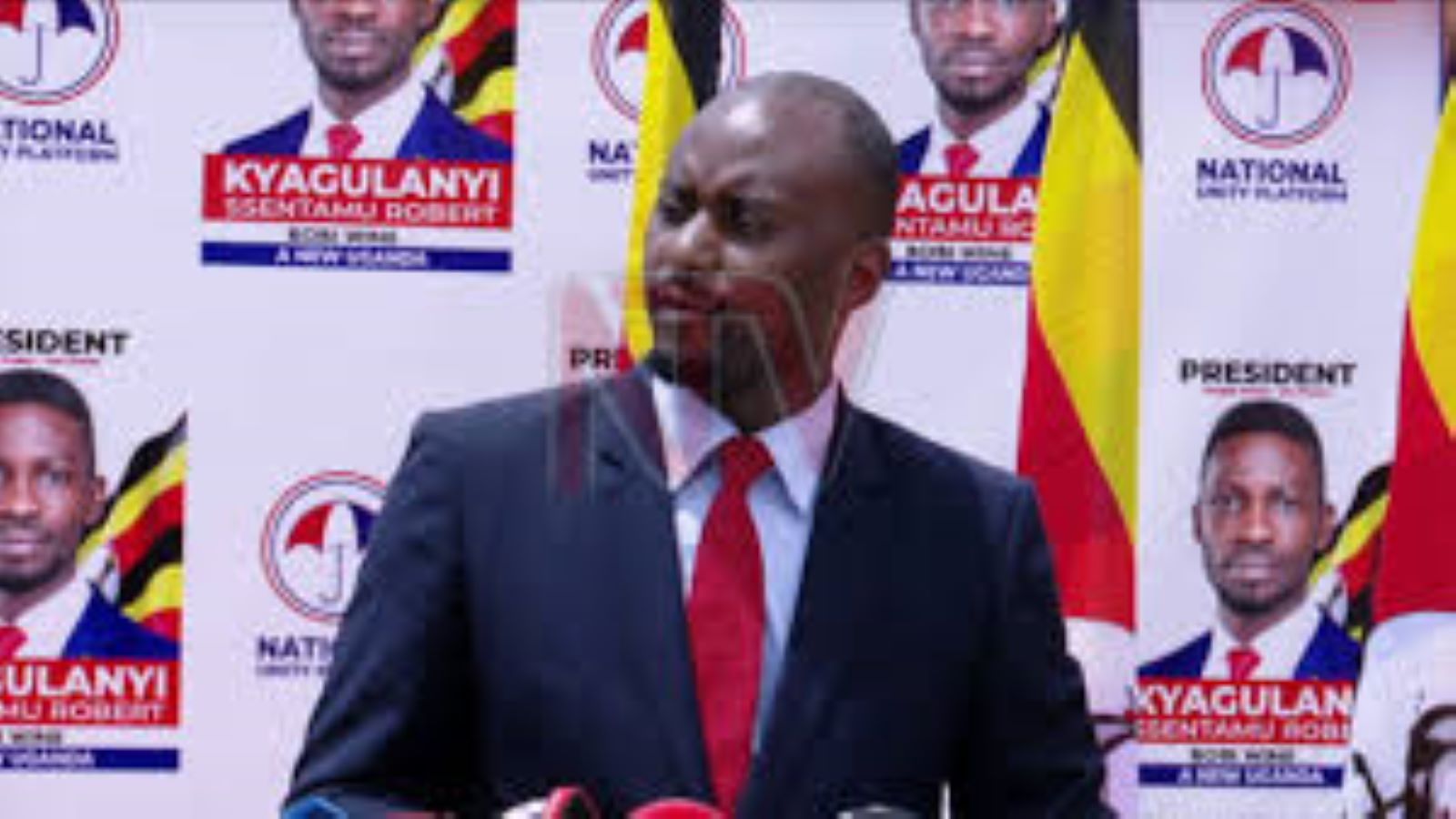 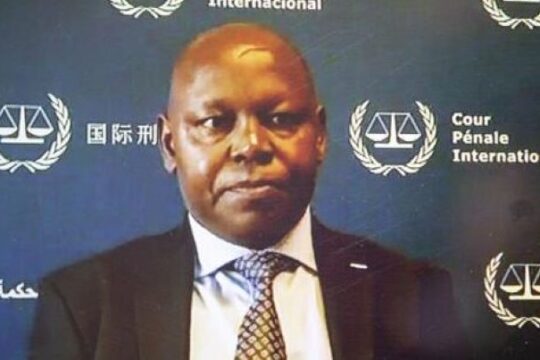