Skip to content
You are here
Home > Featured > Rasanga: I won’t back those who plotted my downfall 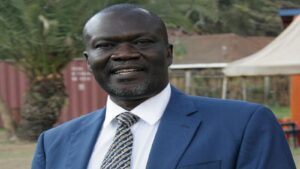 Siaya Governor Cornel Rasanga Amoth has vowed to throw his weight behind a candidate that has not been plotting for his downfall.

While speaking today through the media, Mr. Rasanga expressed his dissatisfaction on certain leaders without necessarily mentioning names.According to him, he will only rally behind an aspirant who has always supported his administration during his two terms in office.

The 2022 Siaya gubernatorial race seems to be the next big thing in Siaya with words going round that it might attract various leaders who are very close to the Right Honorable Raila Amollo Odinga.Some of the leaders expected to declare their interests in the seat are Siaya Senator James Orengo, Ugunja legislator Opiyo Wandayi and the former aspirant Hon. Nicholas Odero Gumbo who gave Mr. Rasanga a run for his money during the 2017 elections.

Of the mentioned candidates, it is not very clear who the outgoing Governor for Siaya County Mr. Cornel Rasanga will back as his successor come 2022.Whether his support for that particular candidate will influence Siaya voters is a matter of wait and see. 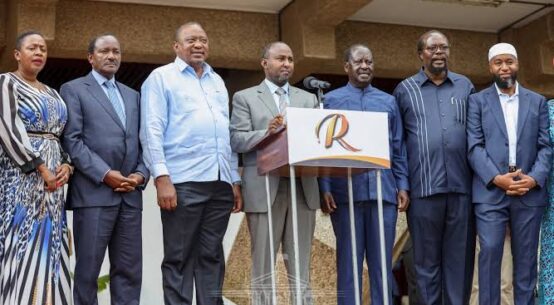 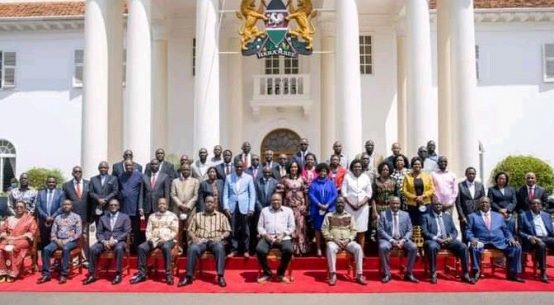 One thought on “Rasanga: I won’t back those who plotted my downfall” 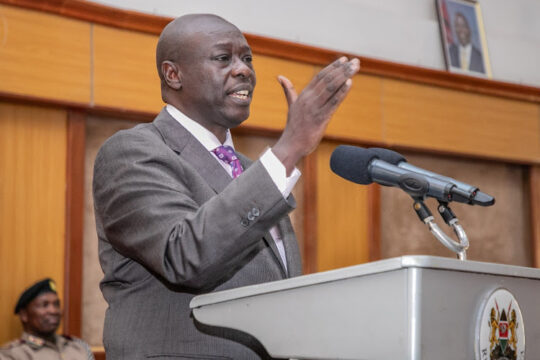 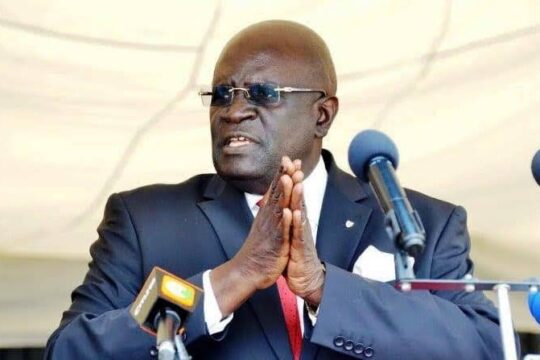