The whole stadium including President Uhuru Kenyatta and Prime Minister Raila Odinga went crazy as Omanyala sprinted to the finishing line. “I promised a show and I delivered. Today I just wanted to win. The time was not very important but I am also thankful that I set a good time. The crowd played their role and they charged me to go for it. I am really pleased with this performance,” an excited Omanyala said after the race as he went to the VIP dais for a presidential handshake.

Ferdinand Omanyala is currently the African record holder and 8th fastest man of all-time in the 100 metres after clocking a time of 9.77 on 18th Sep 2021 in Nairobi. 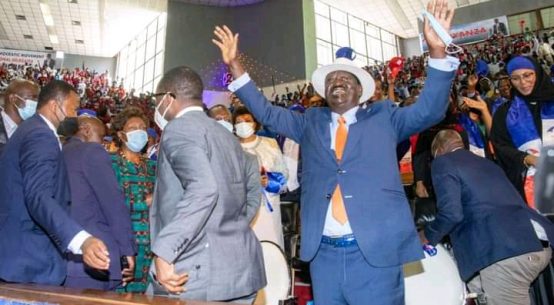 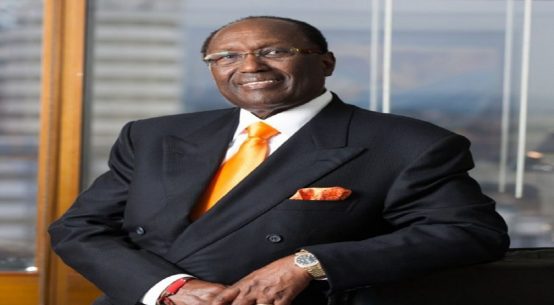 “Be Careful, Marriage is a form of Slavery”- Chris Kirubi 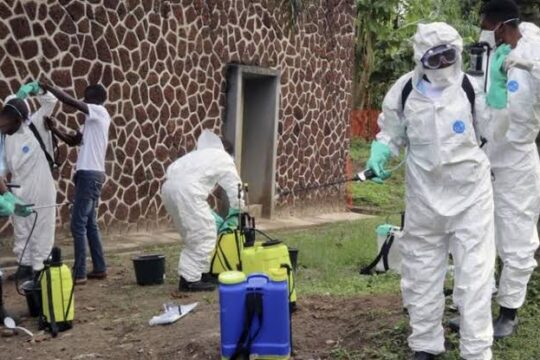 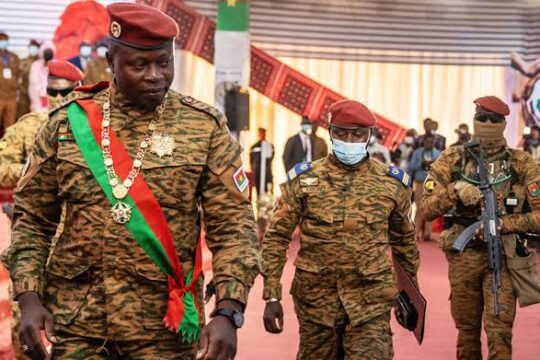 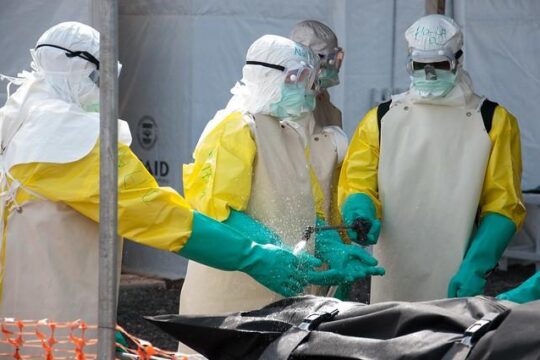