Skip to content
You are here
Home > Opinion > Deep State Narrative; An insult to our Intelligence and abuse of our Sovereign rights

Every man is endowed with the inherent right to free will and to make choice ; this is what makes up the dignity of every human.

The institution of politics in itself according to Jean Jacques Rousseau, is made up of a social contract through which the people surrender their sovereign rights to a body. It is upon this realization, that the Constitution of Kenya 2010 establishes the sovereign right of every Kenyan, and to be exercised as they so wish (directly or indirectly).

Sovereign power vests in the people of Kenya and remains with the people of Kenya. This is of the essence that the Constitution represents the social agreement between Kenyans and the government, that as much as it will exercise certain powers on their behalf, the powers remain legitimate to the extent so granted and to be withdrawn at any given moment they so wish.

The political class has been so vocal in peddling the deep state and system narrative, telling Kenyans in no savory terms that their opinions are insignificant.

It is sickening especially when such perceptions are being pushed by people Kenyans vested their sovereign power. Such utterances are lined with elements of criminality. The more the deep state narrative is sold, the more it implies lack of legitimacy on the government. Subversion of the will of the people in legal terms is actually treasonous; whether through actions or thoughts. The government should ban such talks, for they not only threaten our space of democracy, but also our peaceful coexistence as the people of Kenya. 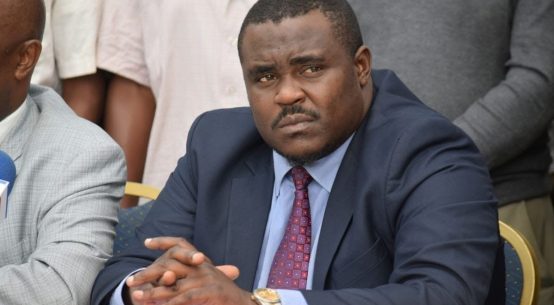 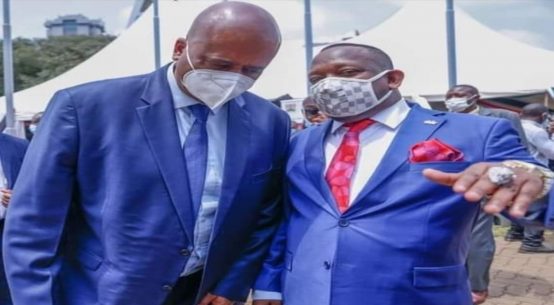 Governor Sonko and General Badi “Kiss and Make Up” 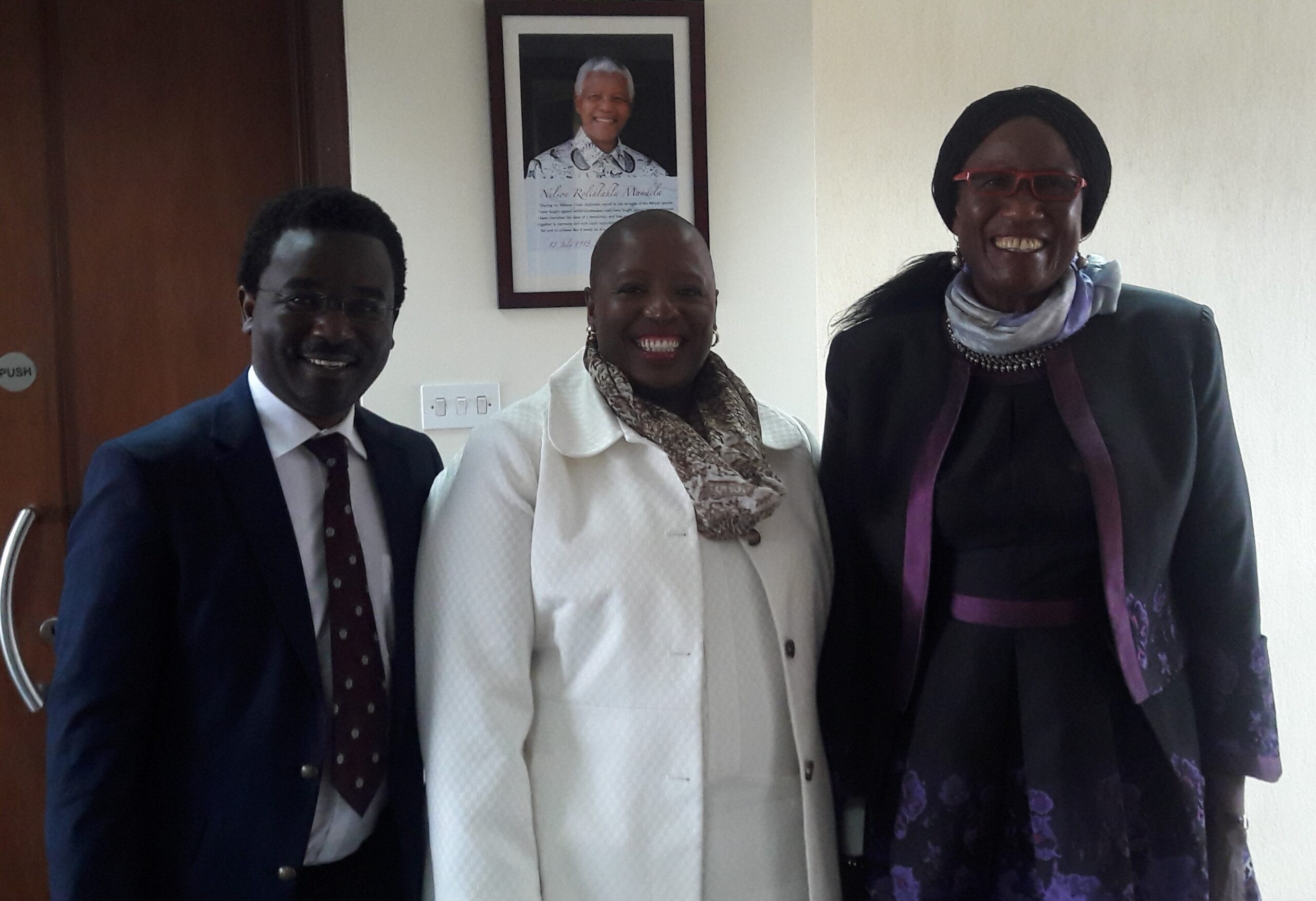 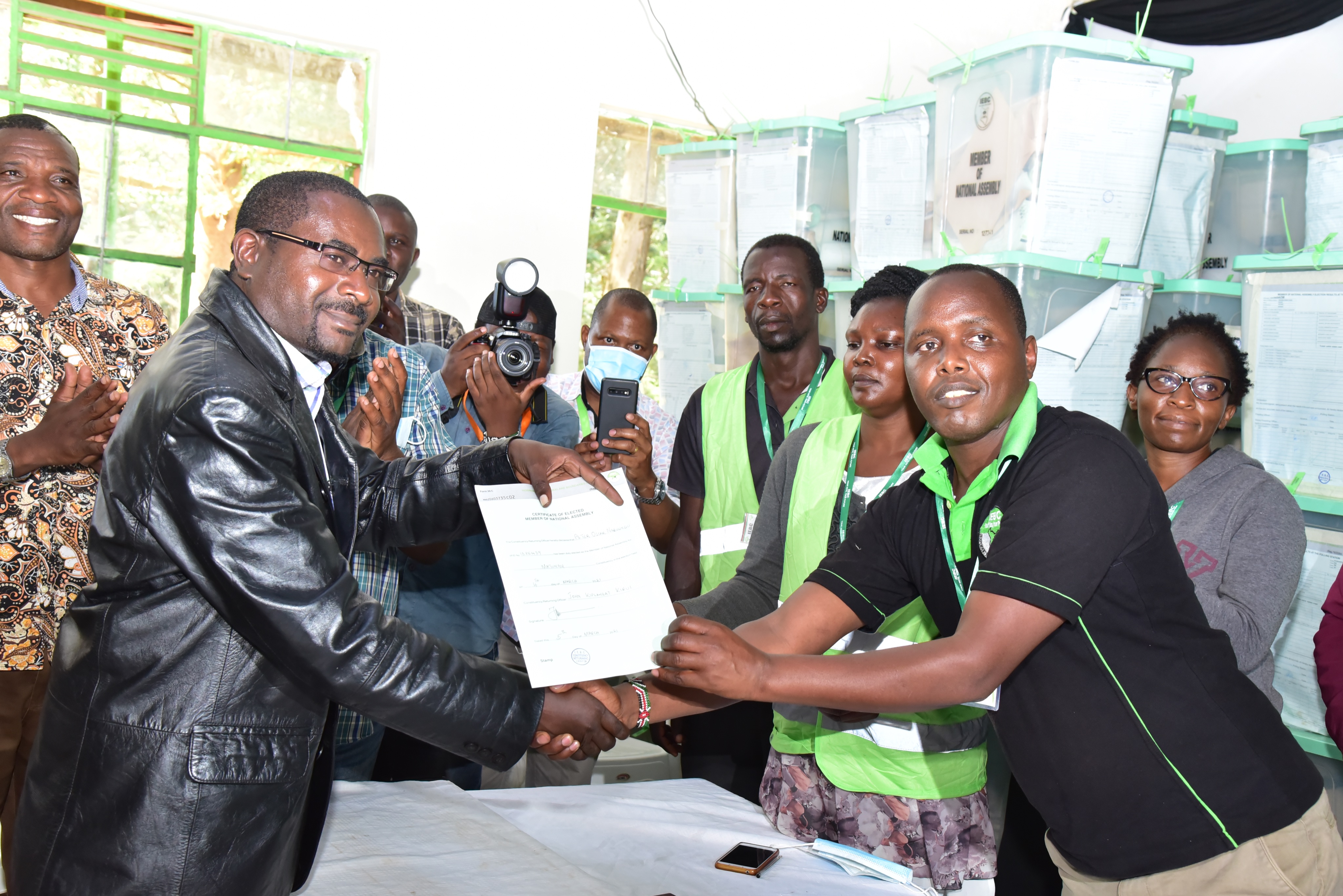