In 2018, Polis became the first openly gay man ever elected governor in the US.

“Over the course of Jared’s career in Congress, you know, we didn’t set out to be the first of anything. Things sort of happened that way,” said his husband, Marlon Reis.

As recently as 2014, same-sex marriage was prohibited in Colorado. The U.S Supreme Court made gay marriage legal across the country in 2015. 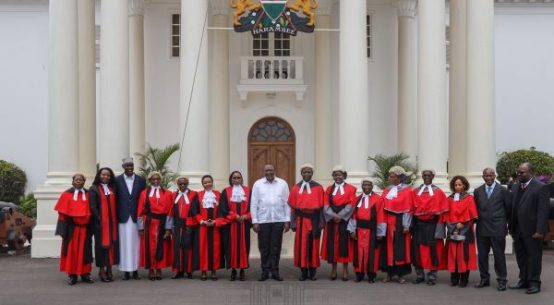 Raila: COVID-19 will not delay BBI 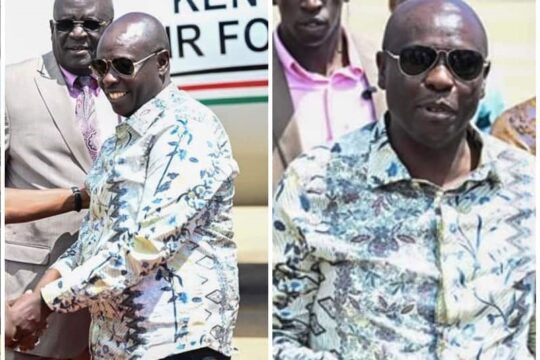 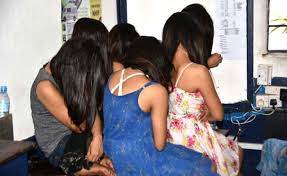