President Uhuru has lifted restriction of movement from Nairobi, Mombasa and Mandera while extending night time curfew and calls on Kenyans to assume personal responsibility for their action and be their brothers’ keeper.

Alluding to the fact the country is reasonably prepared to handle to covid19, the President called on Kenyans to voluntarily avoid non-essential travels to the country side to curb further spread of covid19.

President Kenyatta called on Kenyans to exercise civic and shared responsibility, co create solutions with and partner with the government in efforts to revive the economy.

‘We can’t use the old maps to navigate the challenges caused by covid19.  Those who change their mindset and embrace the new normal will be rewarded by destiny” said President Kenyatta.

And in a partial relief to the religious community, the president also announced a phased opening of places of worship.

“Places of worship to start reopening but with only 100 participants who cannot take more than one hour. Those under age of 13 or above the age 58 cannot attend,” the president ordered.

On matters education, the President promised that a direction on education will be given in due course.

The President also directed the National Crime Research Center to investigate and report to him within a month increased cased of Gender based violence, Violation of Children’s rights and empowerment of the girl child through teenage pregnancies. ” The Family is the projection of the State and when the family is under attack the State is under attack” said the President.

The new development comes at a time when many people have been complaining of economic hardships in the cities. Some have not been able to pay their rents in the cities due to loss of their jobs while other have been evicted from their houses by the rogue landlords.

However, President Kenyatta  has stated that the the lift on the lockdown will be subject to reversal in case there is an upsurge in the rate of infection.The movements and the habits of the citizens will be monitored and those who violate the same will face the long arm of the law. 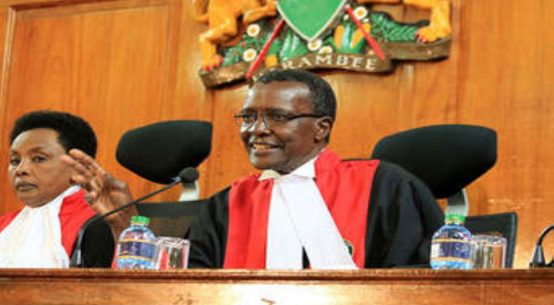 New era for the Kenyan Judiciary 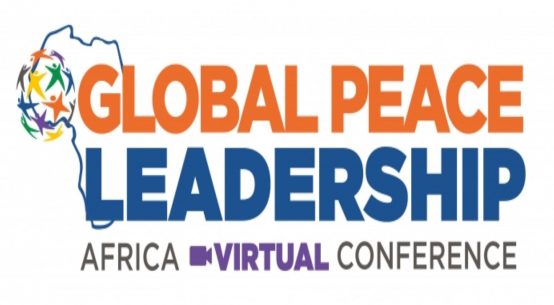 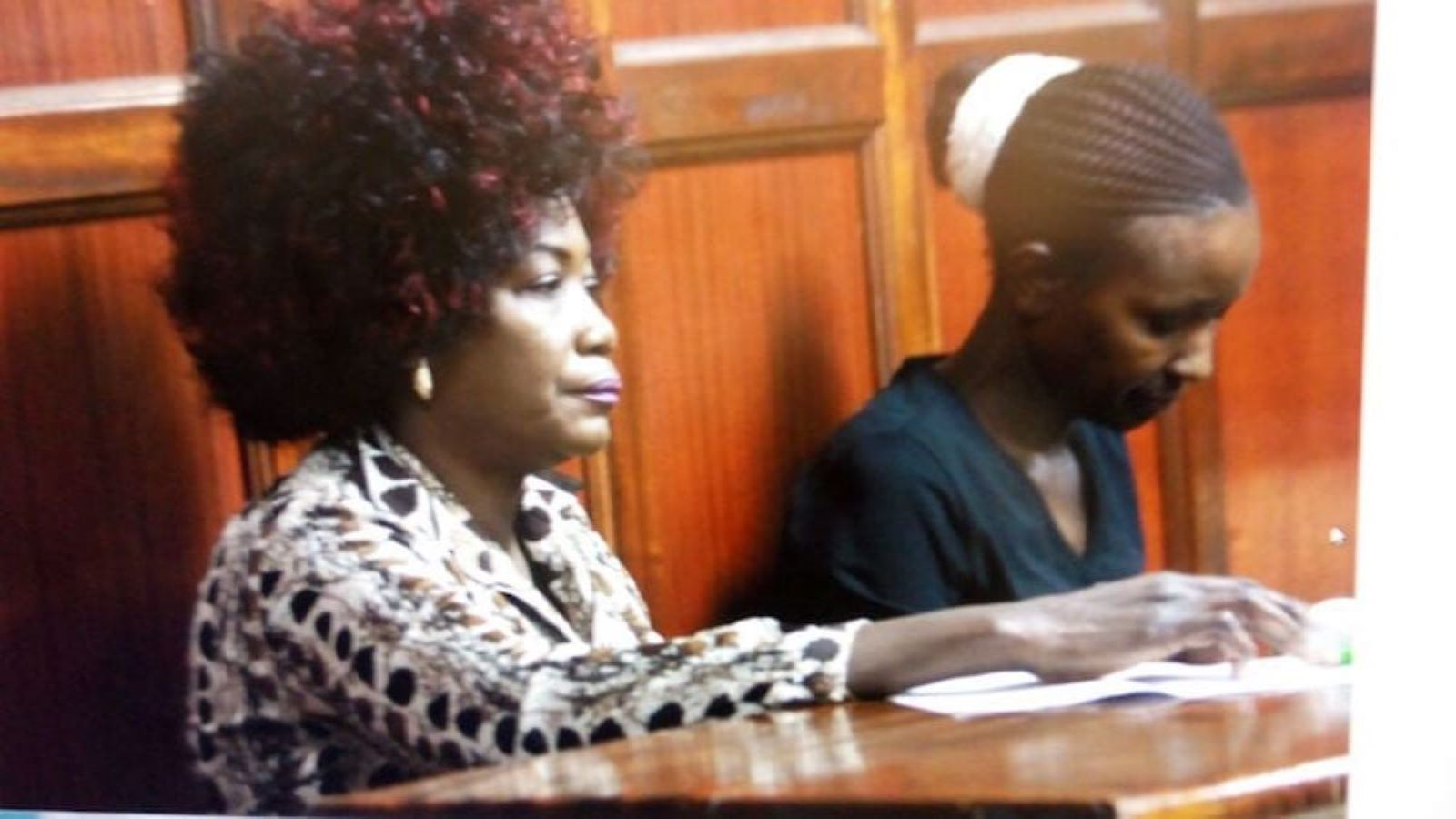