Aol sat for KCPE nine times each time scoring more than 400marks with the highest being 435marks.

Mathew did not give up he kept on repeating class 8 because he couldn’t afford school fees according to him he spent 22years in primary school.

At some point he joined Maseno School studied for one year, but due to lack of school fees he found himself home and back in a primary school repeating class 8, since it was the only level offered freely.

In all these attempts Aol got placement in high ranking schools like maranda boys,Kapsabet Boys, kisumu boys and many more but he kept on repeating until Equity bank gave him wings bto fly to a secondary school.

Mathew Nyamori sat for kCSE in 2015 and got a B+ which secured him admission to Kenya take university, Aol’s journey is a true definition of resilience. 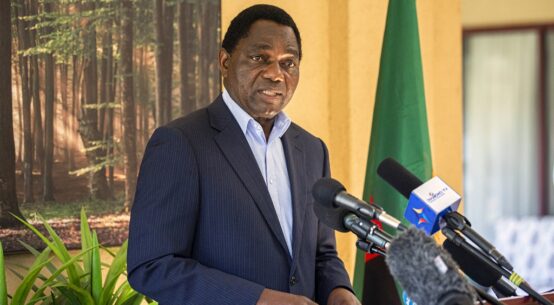 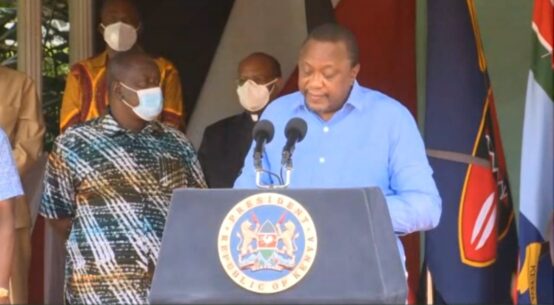 Uhuru locks down Nairobi and 4 counties as Covid hits hard