Skip to content
You are here
Home > Crime > 14 Set free in the 2010 Endarasha arson murder case.

Justice Jairus Ngaah of Nyeri High Court, on Friday the 2nd of October 2020, acquitted 14 suspects of the October 2010 Endarasha Boys Highschool arson case , that caused the lives of the late Kennedy Karungu and Joseph Mwangi , both in form one at that time.

The incident happened on the night of October 17th 2010 in a dormitory . Of the 14 suspects , 12 were students while the other two were businessmen ,Stephen Mutahi Mwaniki and Fredrick Wangai Githinji , who were accused of selling petrol to the other 12 student suspects alleged to have started the fire.

In the ruling by Judge Jairus Ngaah, he said the conclusions were arrived at not necessarily because some of the accused were innocent but because of the missteps in investigations leading to poorly done investigations. He said during the hearing ,the two possible recorded confessions in course of investigations were taken in violation of the Section 25A and Section 26 of the Evidence Act, rendering them of no evidential value.

The prosecution failed to prove its case against the accused beyond all reasonable doubts leading to the ruling. Evidence presented did not show any one on one connections of the 14 suspects with the murders.

Families of those set free of this heinous crime celebrated outside the Nyeri High Court with tears of joy as the verdict came after a prior ruling in 2018 by State Counsel Njagi Njue where the Director of Public Prosecutions had convicted 12 of the 14 suspects to death. 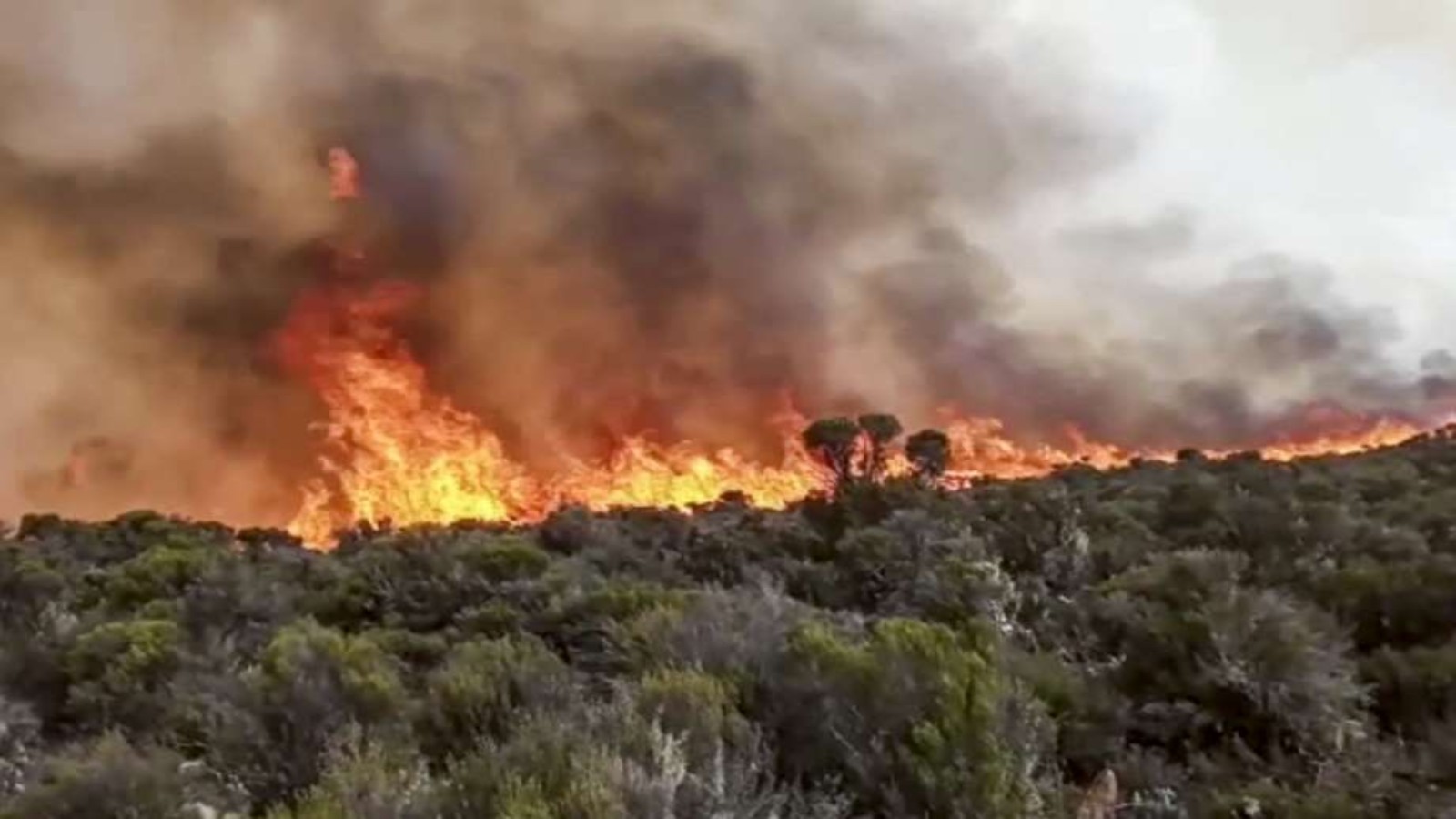 500 volunteers trying to put out a Fire on Mount Kilimanjaro. 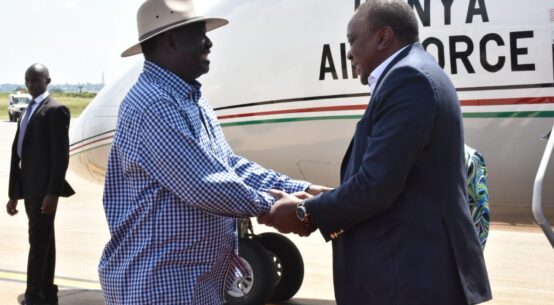